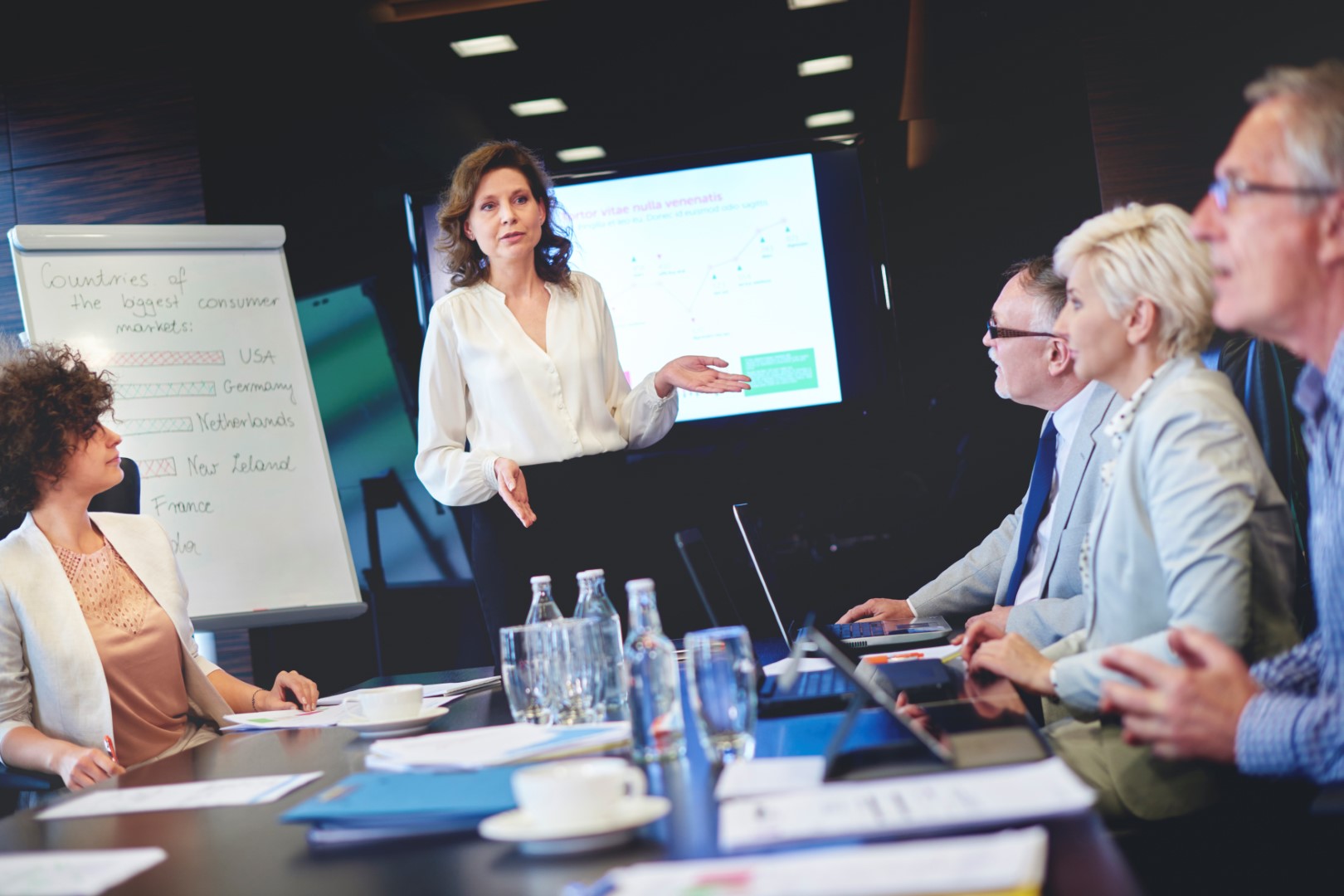 Scope: The Charity Trustees had a number of concerns about the operational processes as the Charity expanded its activities, around governance, finance and fundraising as well as day-to-day operations.