How AI is revolutionising anti-money-laundering compliance 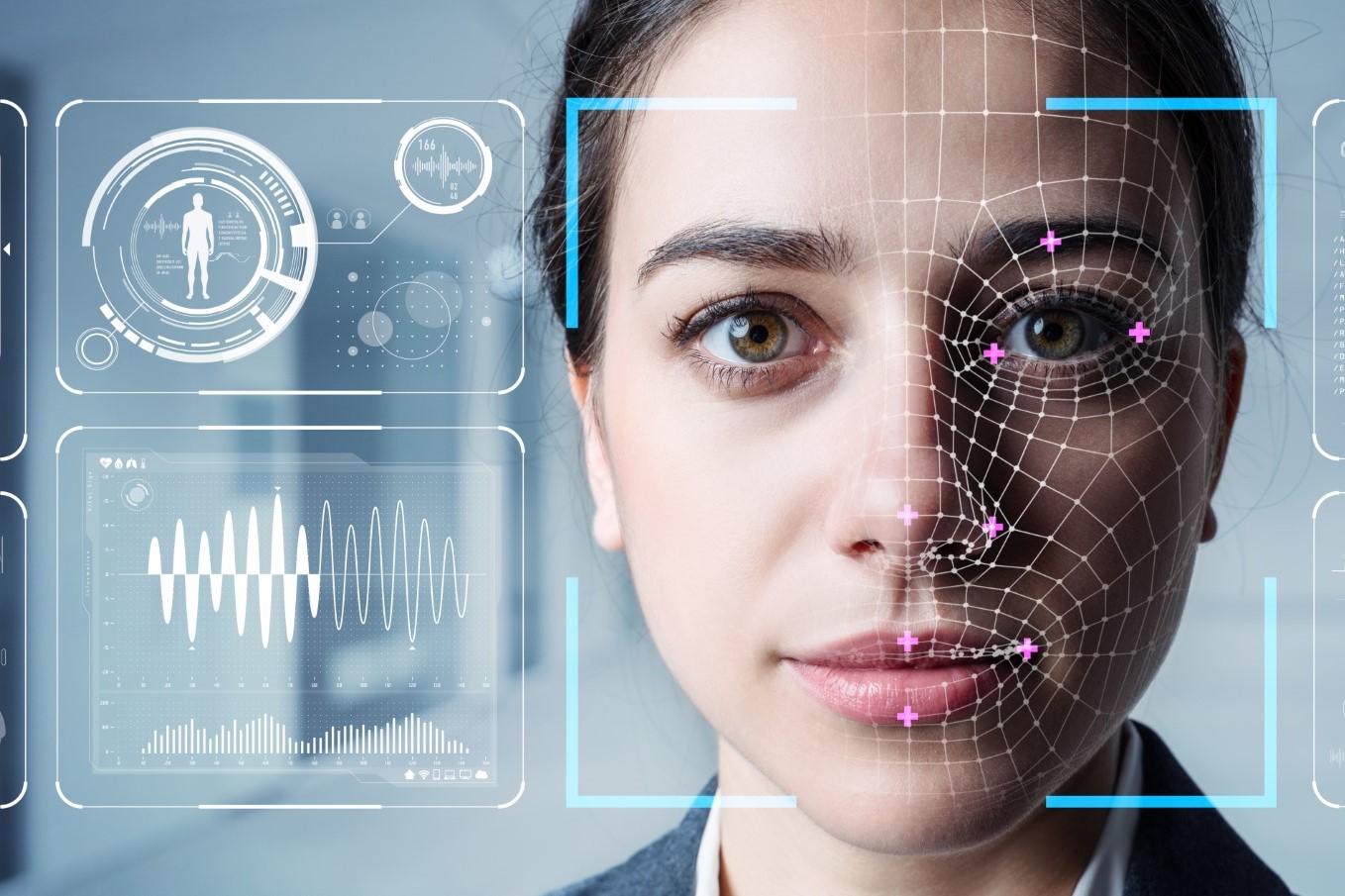 How AI is revolutionising anti-money-laundering compliance

Every time world governments think they have closed down the last loophole for money laundering, criminals find a new one. This year, attention has been focused on online gaming and artificial intelligence AML.

It is obvious really: the moment video games evolved their own marketplaces and currencies, someone was bound to work out a way to use that infrastructure to process ill-gotten gains.

Experts in the field of anti-money laundering (AML) spend a lot of time monitoring and predicting trends, working out where criminals might look next.

Staying on top of things requires first dedication and knowledge, then patience as we wait for international bodies and governments to act together to close these new avenues.

Increasingly, however, we find ourselves looking at artificial intelligence and machine learning – could this technology spot new money laundering schemes before they become widespread and enable swifter policy-making?

AI-powered AML software already on the market already certainly has the potential to give banks and other bodies an edge.

Because AI learns from through data sets it is given rather than parameters set by its operators, it should be able to more accurately identify suspicious activity and thus allow banking compliance teams to focus on only the highest risk cases.

One of the most commonly discussed uses for AI in AML compliance is its potential to add nuance to processes that are already automated and so weed out time-consuming false positives.

At present, in most cases, AML systems are activated by certain necessarily crude triggers, because better safe than sorry tends to be the rule. This results in high volumes of false positives – more than 90% according to most estimates.

AI has the potential to not only pick up on more suspect transactions but also to capture fewer that are unusual but essentially innocent.

One of the existing tools of AML is a global list of individuals and organisations known to have engaged in money laundering, organised crime or terrorism.

At present, it is possible for some to slip through the net because existing processes do not pick up on things as simple as misspelled names or unsubtle pseudonyms.

With sufficient data, however, systems powered by machine learning will be able to identify suspect bodies through a range of interconnected identifiers. For example, an individual who shares initials and a street address with someone on the blacklist, and whose birthdate is the same except one digit to the left.

Artificial intelligence is also good at picking up on connections that might not be obvious to a human observer.

An AI that is capable of following a chain of connections – business loans, investments, family relationships – to its deliberately obscured root will make this approach much less effective.

Of course, we can expect to see criminals and others engaged in money laundering fighting back, perhaps using artificial intelligence themselves to further obscure their tracks.

The only thing banks, accountancy firms and others charged with managing AML compliance can do is get ahead of the curve.