Bhavni is a senior policy adviser with over 15 years of experience in central government with specialist focus on financial stability, operational resilience, race disparity policy and most recently COVID-19 employment schemes policy. 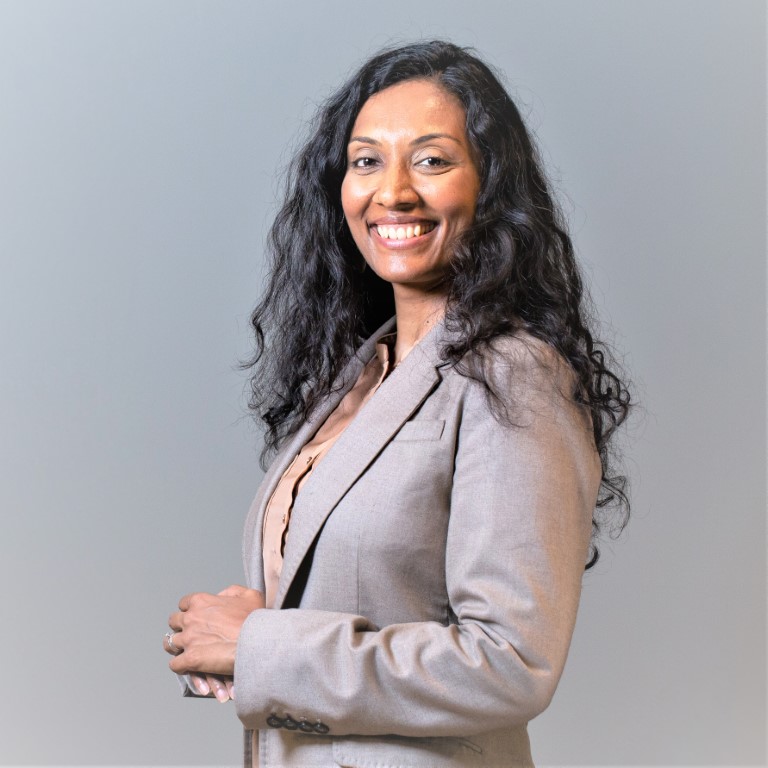 Bhavni is a highly experienced policy adviser having worked within HM Treasury and Cabinet Office, dealing with demanding stakeholders like the Bank of England (BoE), Prudential Regulation Authority (PRA), Financial Conduct Authority (FCA), No. 10, and various government departments including intelligence agencies and international partners such as United Nations (UN) and US Treasury.

Early in her career, Bhavni led on HM Treasury’s process for insider dealing on disposing of shares in Lloyds Banking Group and shaped the governance for UKFI (UK Financial Investments) now UKGI (UK Government Investments) following the Financial Crisis. Bhavni helped develop a key policy framework for HM Treasury’s response strategy for a major operational or incident disruption to the finance sector. This led her to work with international partners on a UK-US cyber exercise, Resilient Shield, aligning communication plans, participated in key decision-making meetings with ministers and senior management.

Recently working on some of the biggest government employment support schemes in the history of the UK. Where one of her roles as policy lead was developing external engagement strategy and tailored briefings for Ministers for a contentious issue.

Bhavni’s life-long passion for gender equality, diversity and inclusion led her to work with the HM Treasury Senior Leadership Team at the Diversity Board, helping set the policy on gender pay gap reporting, while co-ordinating with the Government Internal Audit Agency and Government Equalities Office.

Bhavni’s success with gender pay gap policy led her to secure a role within the Cabinet Office, under the former Prime Minister Theresa May to work within the Race Disparity Unit (“RDU”). A key remit of this role was to tackle burning injustices experienced by ethnic groups across public services. This involved a lot of stakeholder management between No. 10, other government departments, select committees, Office for National Statistics, charities, academics and international partners at the UN. Promoting RDU’s work nationally; organising roundtables with external partners (e.g. private organisations) and internationally; writing narratives for the UN Sustainable Development Goals, presented at a UN meeting.

For her exceptional work Bhavni and her team were presented with the Chris Martin Policy award at the Civil Service Awards. More recently she was awarded the Hidden Hero Bonus and Treasury Reward for work Diversity & Inclusion workstream.

A dedication to public service

Outside of a dedicated career in central government, Bhavni has previously been a trustee of a UK registered national charity, with over 20,000 members across nine regional branches. It has a consolidated turnover of over £2 million and net assets over £20 million. The focus of the charity was on community engagement and Bhavni led the youth engagement strategy through various charitable projects, including fund raising for building a school in rural India by trekking up Mount. Kilimanjaro, Africa’s highest mountain.

Get a personal consultation