Exports, equivalence and the EU: how Brexit will affect financial services

Many financial services businesses are waiting to find out about the market access they’ll have at the end of the Brexit transition period. 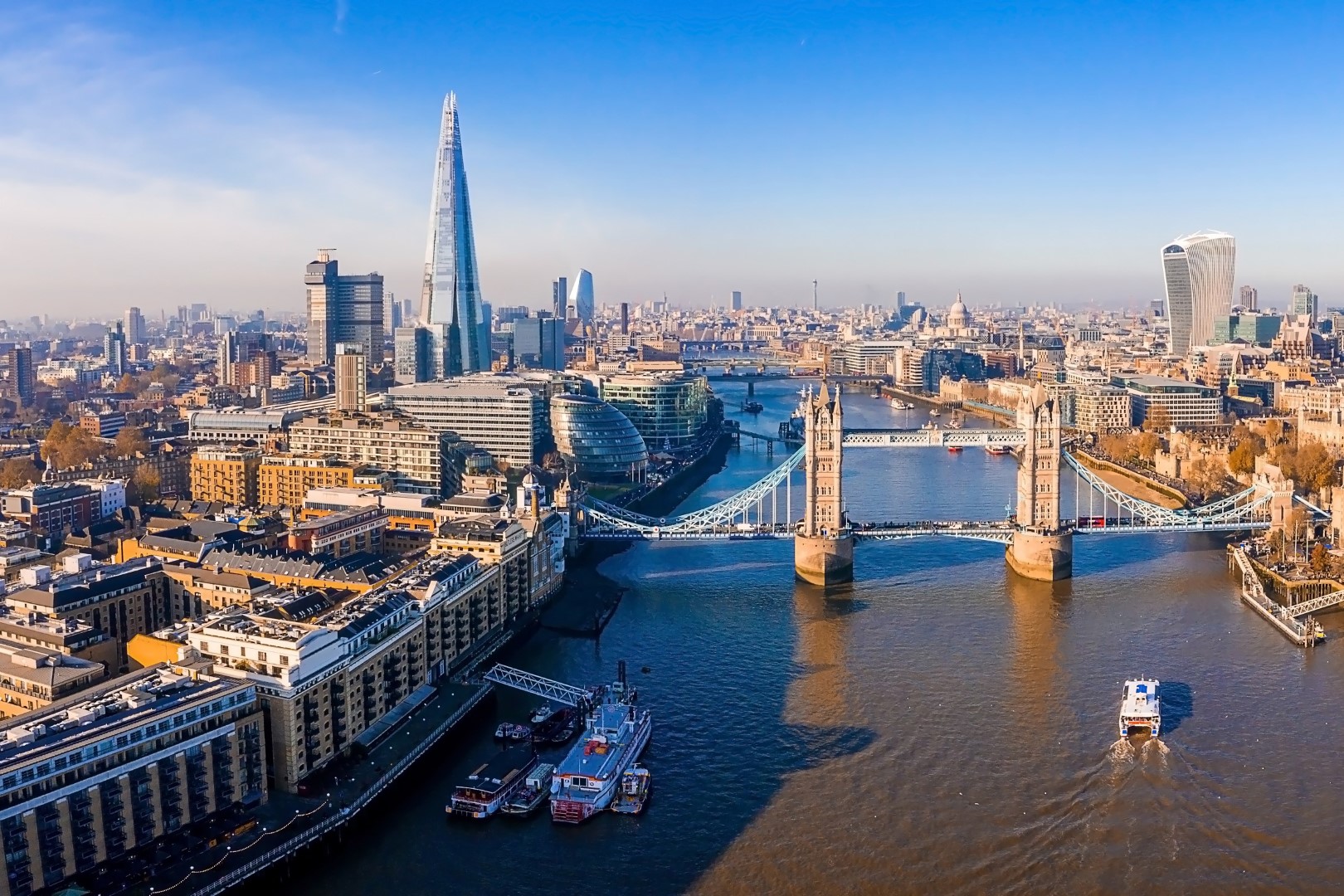 The impact of Brexit on financial services

Many financial services businesses will be anxiously waiting to find out what position they’ll be in at the end of the UK’s transition period from the EU. No wonder, given the importance of that trading relationship.

The financial services sector is one of the most important parts of the UK economy, having generated 6.9% of the country’s total economic output in 2018.

In particular, firms want to know whether they’ll still be able to provide services to clients in European countries without significant regulatory burdens after 1 January 2021 – but so far, decisions on this topic seem to have stalled.

Under single market rules, financial businesses that are authorised in any EU member state have been able to operate across the European Economic Area, using a system known as ‘passporting’.

Since the UK confirmed its intention to leave the EU single market, the focus has been on equivalence decisions instead. This is where a state formally recognises that another country’s regulatory regime is equivalent to its own, allowing market access for specified activities.

In November, Chancellor Rishi Sunak announced that the Treasury would issue a number of equivalence decisions for countries in the EU and European Economic Area, allowing those countries to offer their financial services to UK clients with minimal regulatory hurdles.

In a statement to the House of Commons, Sunak said the decisions were intended to provide greater certainty to the financial services industry, “in the absence of clarity from the EU”.

He also announced the publication of a framework on the UK’s approach to equivalence decisions more generally.

“We will use equivalence when it is in the UK’s economic interests to do so taking a technical, outcomes-based approach that prioritises stability, openness, and transparency,” Sunak said.

Providing financial services to the EU

Sunak’s decision offers some certainty to anyone using EU-based financial services, but it doesn’t answer any questions for firms based in the UK that export their own services.

The EU has not announced any similar equivalence decisions with regards to the UK’s financial services, leaving financial businesses with little certainty around their future market access to EU countries.

A spokesperson for the European Commission recently told the Financial Times that the Chancellor’s announcement “provides no further clarity on the UK’s possible divergence from EU rules going forward, or about the UK’s future supervisory practices”, adding that the Commission would consider equivalence decisions that were “in the EU’s interests”.

The political weight of these decisions mean the EU is unlikely to provide any answers before trade talks come to an end. Making equivalence decisions is also a lengthy and complex process – earlier this year, the European Commission sent the UK 28 questionnaires about its post-Brexit regulatory plans, totaling around 1,000 pages, and the UK sent 2,500 pages back.

If the transition period ends with no trade deal for financial services, and no equivalence determinations, the UK would revert to ‘third-country’ status.

UK-based financial services firms would have to comply with the standards and requirements for each country they operate in, making working with EU countries much more expensive and time-consuming.

Finally, financial services firms should be planning for the potential effects of Brexit on their workforce and recruitment.

After the transition period, immigration from the EU to the UK will be managed on a points-based system like the one that already applies to non-EU citizens.

EU citizens can apply to the EU settlement scheme to remain in the UK after the transition period and retain the rights they currently have under free movement.

The deadline for this is 30 June 2021, or 31 December 2020 if the UK leaves the EU without a deal, so make sure your employees are aware if they need to apply.

Going forward, you may need to assess whether your recruitment plans will be affected by stricter immigration requirements, and plan to fill any skills gaps that exist as a result.

The FCA recently published detailed guidance on how firms should prepare for the end of passporting and the upcoming changes in regulation, but if you have any questions, we can talk you through them.