The pros and cons of changing your main residence. 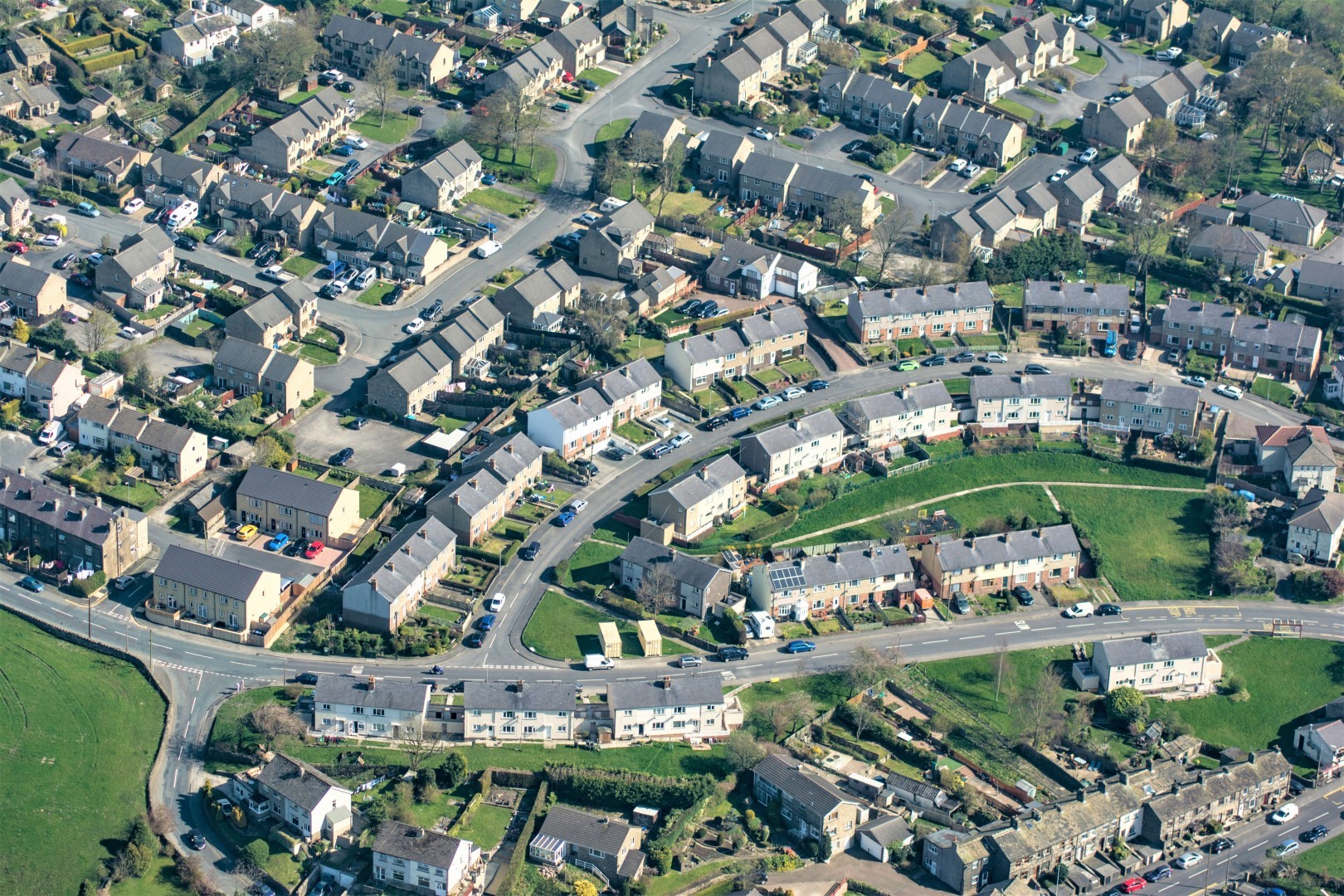 With property being one of the most reliable investments around in a period of historic low-interest, many money-savvy people these days end up owning additional properties.

They might rent them out, live in them or simply sit on them to sell on when the time is right.

Whatever your reason for owning multiple residential properties, it’s important to think hard about which you define as your main home for legal and tax purposes.

That’s because if you decide to sell your ‘main residence’ or ‘principal private residence’, as HMRC calls it, you’ll usually be exempt from capital gains tax on the sale through private residence relief. If you sell an additional property, on the other hand, you could face a hefty tax bill.

That’s why some people practice what is known as ‘flipping’ – ascribing main residence status to a property they’re planning to sell in the near future.

Confusingly, ‘flipping’ is also sometimes used to describe the practice of buying, renovating and quickly selling on a property, or series of property. That’s not what we’re talking about here although – even more confusingly – there is sometimes an overlap in the two practices.

Main residence flipping was a very popular strategy for reducing tax a few years ago when the terms of the available tax relief were more generous.

It gained bad publicity at the height of the parliamentary expenses scandal in 2009. It was revealed that more than 50 MPs had flipped their main residence status with the suggestion that some had done so to gain a tax advantage.

At around the same time, it became clear that some people were acting as so-called ‘serial sellers’, changing their main residence status many times in quick succession as they bought, improved and sold properties.

Inevitably, as a result, the Government has made moves to reduce the incentive to flip properties. In particular, changes introduced from April 2020 have, in the minds of some, made flipping essentially pointless.

It is, however, more complicated than that, as always.