Not long to end of Brexit transition period

Nearly 70% of company directors surveyed by IoD say that reaching a trade deal was important for their organisation. 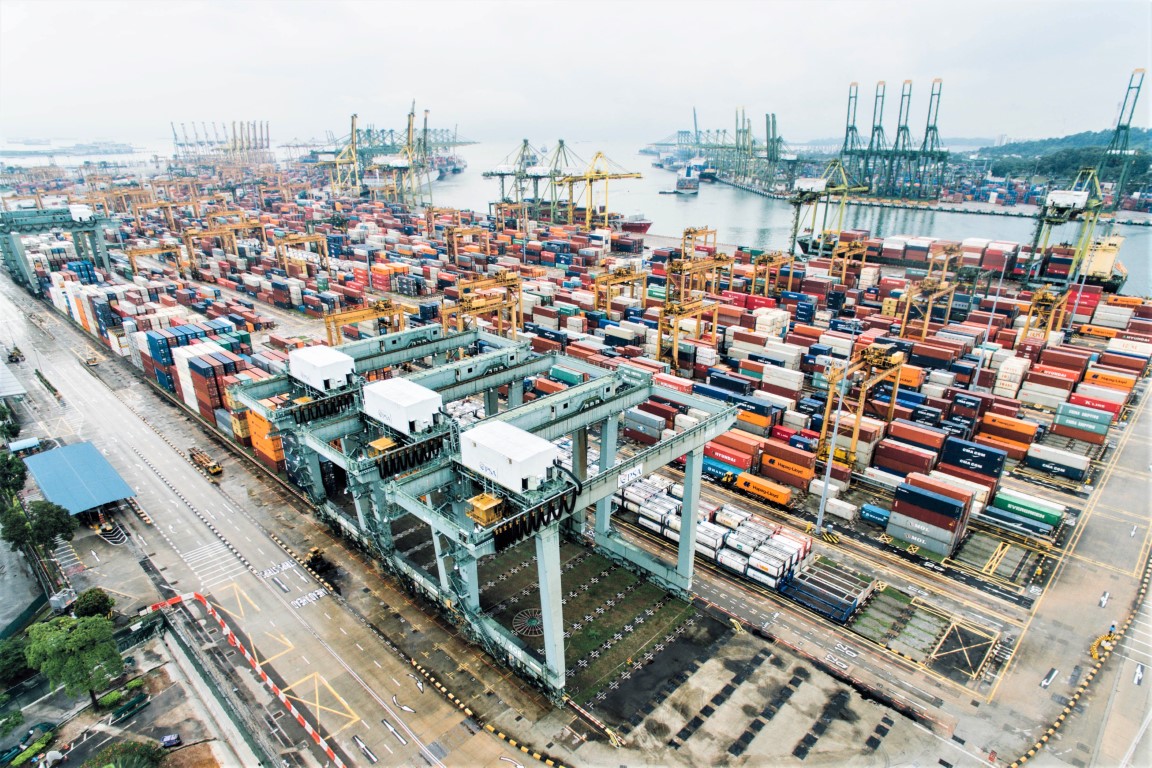 Not long to end of Brexit transition period

Following the national referendum in June 2016, in which 52% voted in favour of leaving the EU and 48% voted to remain a member, the UK Government having notified the EU of the country’s intention to withdraw on 29 March 2017 started many years of Brexit negotiations of the exact terms of departure from the EU.

At the time of writing this blog, while we are still not clear of the exact terms of departure, we do know that the Brexit transition period will end on 31 December 2020.

Less than a quarter of company directors are fully prepared for the end of the Brexit transition period on 31 December 2020, a survey by the Institute of Directors (IoD) shows.

When polled in late June, 31% of directors said they were waiting until the final changes of the UK’s deal with the EU are clear.

Meanwhile, 14% said they could not focus on Brexit due to the impact of coronavirus on their business.

Only 24% were fully prepared, while 19% said they were “somewhat prepared” but expected to do more.

The IoD has called for any upcoming changes to be phased in gradually where possible, to help minimise disruption for businesses. It also recommended that specialist help and advice, and support such as tax credits or ‘Brexit vouchers’, should be provided to small firms.

“With so much going on, many directors feel that preparing for Brexit proper, is like trying to hit a moving target. Jumping immediately into whatever comes next would be a nightmare for many businesses.

“A phased implementation is in everyone’s interests, and direct financial support for smaller firms would be a huge boost at a difficult time.”

Last month, the Government launched a campaign that encouraged businesses and individuals to prepare for the end of the transition period.

This included directing individuals to use an online checker tool, which identifies the next steps they need to take.

The actions needed will be different depending on each person’s circumstances, but they could include preparing for new travel rules, or getting ready to import from or export to the EU.

Exporters will need to obtain an EU EORI number (Economic Operators Registration and Identification number) if they do not have one already, as well as deciding how they will make customs declarations in the future.