Had everything gone to plan this year, the Chancellor would have been delivering his Autumn Budget speech. Instead, Rishi Sunak declared an “economic emergency” alongside a slimmed down spending plan to see him through until spring. 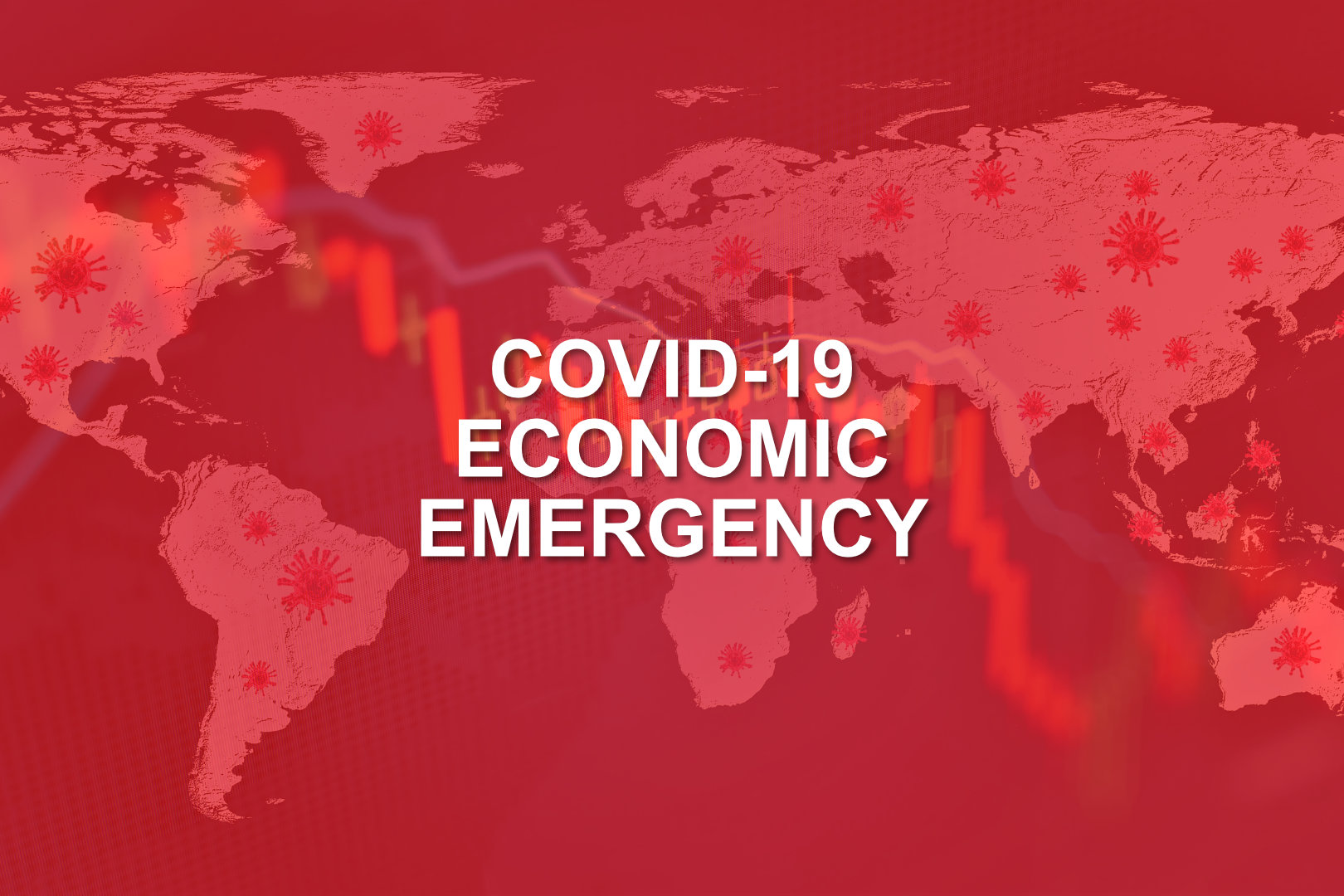 Nobody in government would privately claim there is any way to avoid tax rises at some point, but the Chancellor stopped short of announcing any of that in his speech to a handful of MPs in a socially-distanced House of Commons.

Any tax changes to fill the £280 billion hole in public finances left by COVID-19 in 2020 won’t come until Spring Budget 2021 at the earliest, and perhaps not until after that.

Some political sources believe the inevitable tax hikes might even form the basis of the next scheduled general election, due to take place sometime in 2024.

But for now, Sunak’s Spending Review painted a serious picture of the country’s finances and challenges on the horizon – although the Brexit transition on 1 January 2021 went conspicuously unmentioned.

The latest Spending Review was intended to set out the Government’s plans for the next three years. This was reduced to just one year, however, due to the economic turmoil caused by the coronavirus.

As a result, the difficult financial climate dominated this year’s review with the economy projected to be 11.3% smaller than it was pre-virus, back in February 2020. This represents the largest annual fall in output since that triggered by the Great Frost of 1709.

That gloomy economic forecast came from the Office for Budget Responsibility (OBR), which supplied the second of its two annual predictions, the first having been delivered in March 2020.