The Influence of Brexit on the UK Property Market

It is known that, as a result of the 2016 referendum, the house prices in the UK did, in fact, stagnate for a while. 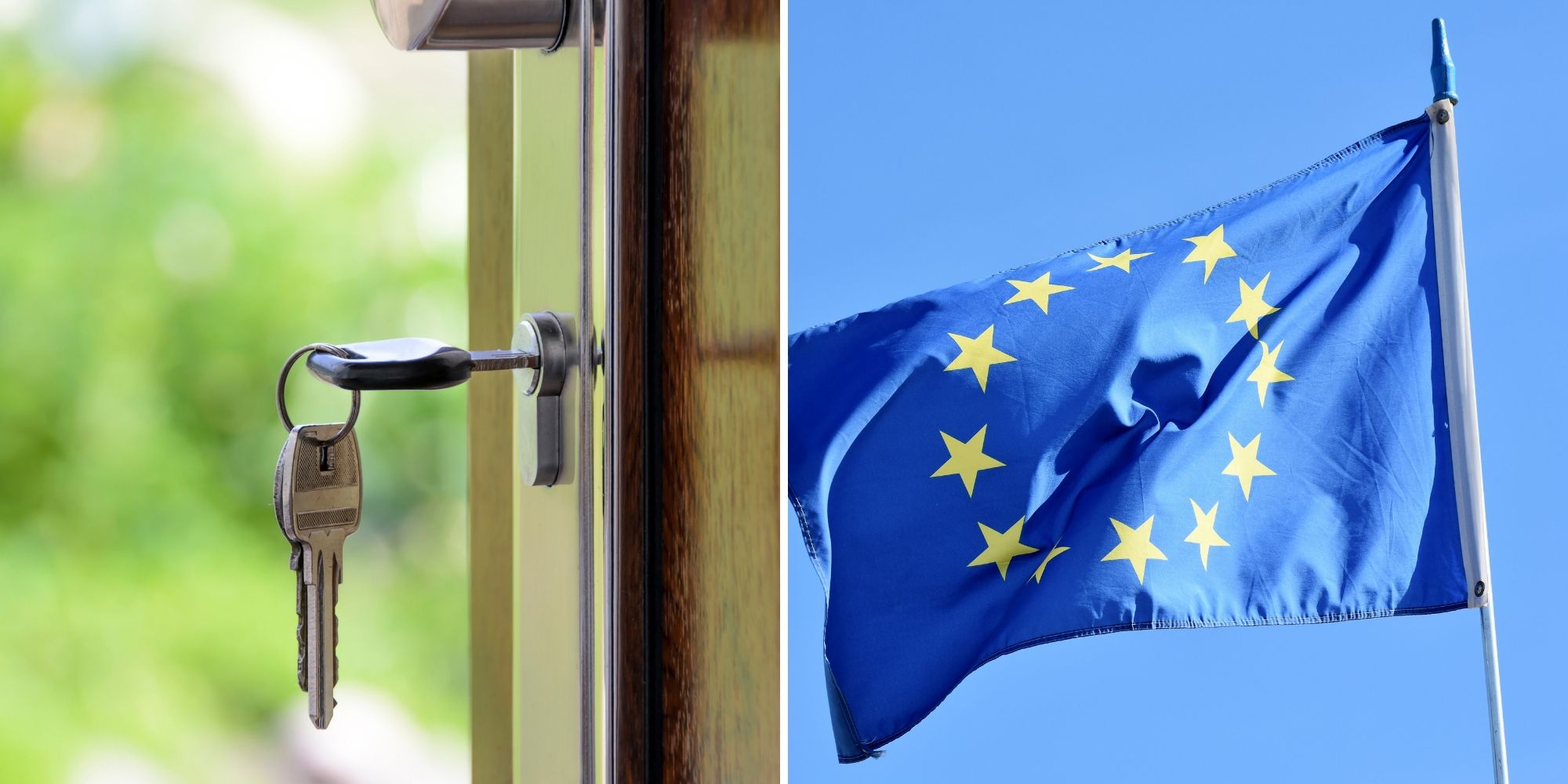 The Influence of Brexit on the UK Property Market

A while ago, it was predicted that, in the event of a no-deal Brexit, the house prices in the UK will fall by almost 10% by 2021. Some people also stated that property values will most likely tumble by a third if the UK leaves the European Union without a deal.

Moreover, the Governor of the Bank of England, Mark Carney, said that the UK’s growth will most certainly fall if Brexit happens with no-deal.

Clearly, people are concerned as to what will happen with the country’s property market once Brexit is in full effect. However, some of the latter’s influences can already be seen.

Therefore, today we will be looking at how exactly did Brexit change and affect the property market of the United Kingdom.

What Has Happened So Far?

It is known that, as a result of the 2016 referendum, the house prices in the UK did, in fact, stagnate for a while. On the other hand, analysts state that this occurrence was normal for that specific time of year. However, as 31st March 2019 approached, a sharp fall in house prices was noticed.

Are the Prices Falling or Rising?

Right after the referendum of June 2016, house prices increased everywhere in the UK – except in Scotland. The highest prices could then be seen in England.

Two years later, the situation seems to have continued with a downward shift, as England did not experience any real improvement in line with previous year-on-year price growth. In short, things seemed to get back to being stable across the UK – in Scotland, Wales, and Northern Ireland – but the property market of England was subject to continuous decrease.

According to statistics from Property Wire, the number of young people that own a home anywhere in England has actually fallen in the past couple of years. Moreover, given that the average house price in the UK is quite high, it is believed that at least a third of the young generation is faced with a lifetime of rent.

We also should mention the new tax rules for mortgage interest that affects the property market directly. The new rules restrict relief for the finance costs applied on residential properties – all the way to the basic rate of Income Tax.

With the new tax rules coming in to full effect by 2021, it does beg the question, with so many barriers and restrictions, is it still worthwhile investing in Property in the UK?

It goes without saying that Brexit had and perhaps still has a negative impact on the UK’s property market. The most important aspect to consider is the uncertainty of both buyers and sellers during this time.

One thing is for sure – most buyers have put their purchase decisions on hold until the market becomes more certain.