While COVID-19 took centre stage in this year's Budget, there were also some headline-grabbing measures on property and sustainable investment. 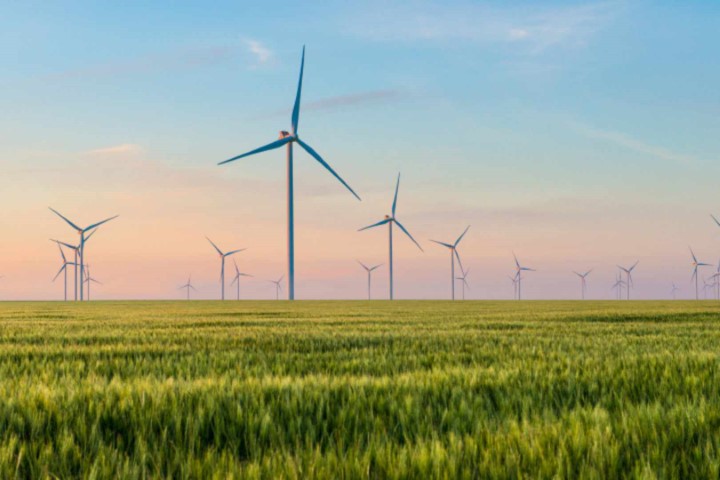 In a Budget that promised to “meet the moment” as the UK begins its gradual recovery from the fiscal impacts of the COVID-19 crisis, there were relatively few surprising measures announced last week.

That’s because many of them had already been made public in the weeks leading up to the speech on Wednesday 3 March 2021.

The furlough scheme and self-employment grants were extended, income tax thresholds were frozen, and plans were set out to raise the UK’s main corporation tax rate and introduce a separate small profits rate.

While COVID-19 financial support and economic recovery obviously took center stage, there were also some headline-grabbing measures on property and sustainable investment.

For our clients in those sectors, we’ve summed up the most relevant changes in this blog post.

What does Spring Budget 2021 mean for property?

Stamp duty was the headline measure for the property sector in this year’s Spring Budget, with the existing stamp duty land tax holiday on properties in England and Northern Ireland worth up to £500,000 extended up to 30 June 2021.

After that, the threshold will decrease, but it won’t drop back to its original level right away – instead, it’ll go to £250,000 until the end of September, then back to £125,000 after that.

This was good news for buyers who had feared a “cliff-edge” end to the holiday.

The other main announcement – although it had already been reported across most media outlets the weekend before the Budget – was a Government guarantee scheme on mortgages with small deposits.

This will begin in April 2021 and be available until 31 December 2022, offering a guarantee to lenders who provide mortgages with a 5% deposit on properties worth up to £600,000.

The idea is to increase the number of high loan-to-value mortgage products, which the Treasury says have decreased during the pandemic.

Commenting on the measure, Melanie Leech, chief executive of the British Property Federation, warned that mortgage guarantees have a “mixed history” and might not be enough to boost the property market on their own.

“They can inflate house prices, which was the experience of the help-to-buy mortgage guarantee scheme that ended in 2016,” she said.

“We support Government efforts to help more people on to the housing ladder, but this will require supporting housing supply as well as demand.

“Getting that balance right is key, and fit-for-purpose planning reforms will make or break this ambition.”

What does Spring Budget 2021 mean for sustainable investment?

“The world is not going to be any less competitive after coronavirus,” the Chancellor warned in his speech. “So it’s not enough to have some general desire to grow the economy. We need a real commitment to green growth.”

The red book gave less attention to the environment than it did last year, however. As editors at CarbonBrief pointed out, it mentioned the word “climate” nine times, compared to 31 times last year, and “net-zero” seven times, down from 17.

That said, several measures were announced with the aim of making the UK’s recovery not just financially sustainable, but environmentally sustainable too.

This included more detail on the UK infrastructure bank that will launch this spring. The Treasury said this will offer finance for private sector and local authority infrastructure projects, with a focus on meeting government objectives on climate change and regional economic growth.

It will be backed by an initial £12 billion in equity and debt capital, and be able to issue up to £10bn in guarantees.

James Alexander, chief executive at the UK Sustainable Investment and Finance Association, said the introduction of the bank was a welcome measure and that it could “play a key role in crowding-in private capital to emerging green technologies and infrastructure”.

The Spring Budget also followed up on some measures that the Chancellor had announced last November as part of his strategy for the financial services sector.

For example, it confirmed that the Government will issue its first sovereign green bond, or “green gilt” this summer, with a framework to be published in June.

At least £15bn in green gilts are set to be released in the 2021/22 tax year, and the Government has also committed to reporting the contributions of green gilt spending towards social benefits.

Additionally, the Government will launch a green retail National Savings and Investment (NS&I) product, which will be linked to the framework for green gilts.

Perhaps most significantly, Sunak also announced he would update the Bank of England’s monetary policy remit to “reflect the importance of environmental sustainability and the transition to net-zero”, as well as reaffirming its 2% inflation target.

Responding to the announcements, Sarah Mukherjee, CEO of the Institute of Environmental Management & Assessment, said:

“While we welcome the Chancellor’s commitment to put greening the economy at the heart of the COVID-19 recovery, aligning investment and the financial system towards environmental sustainability and our 2050 net-zero target is critical as we build a sustainable future.”

For a full summary of all the main measures announced in Spring Budget 2021, you can download our report here. 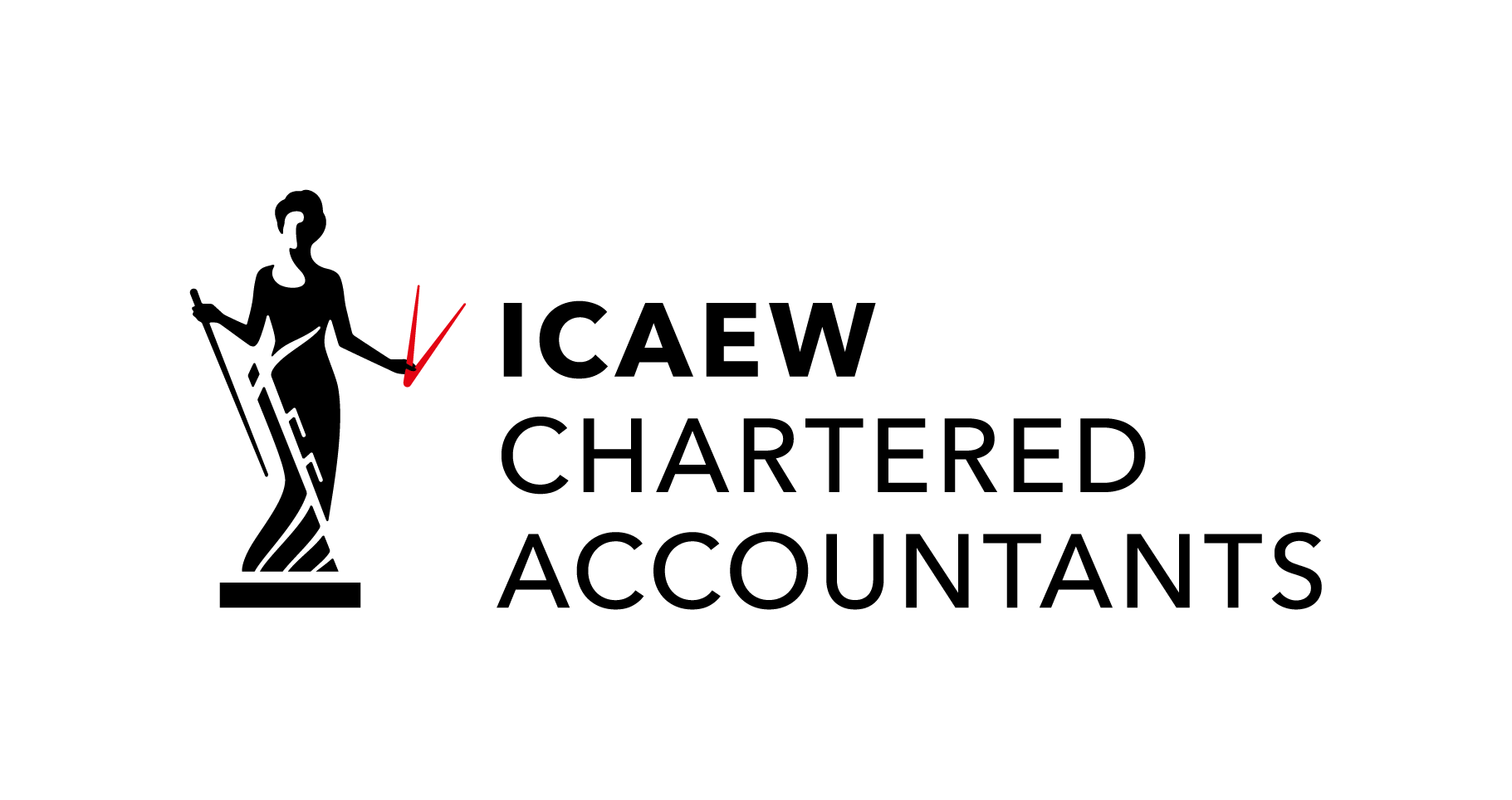